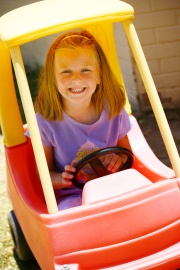 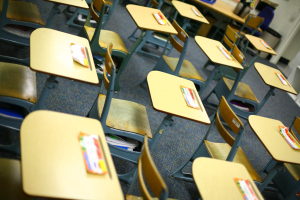 In 1959, Hulda Driscoll left Midland, Texas in search of a reading method that would produce superior reading skills and create a love for reading on the part of the child. She found a teacher named Mae Carden, and brought her to Midland, to teach the community about her method. In 1961, Mrs. Marilyn Taubman established Hillander School, naming it after her two daughters, Hillary and Andrea. The Carden Method was instituted at Hillander and is still being used today.

From September of 1961, through the spring of 1966, Hillander School rented various shops and churches. In the fall of 1966, Hillander School opened its own school building at 1600 West Wadley. There have been three additions to the original building. The first one was an addition of the pre-school, library and two classrooms. The second addition was for three additional classrooms and the third addition was made in 1984, consisting of an art /science room, music/computer room, screening room, and a multi-purpose/gym.

Hillander has a present staff of approximately 29 teachers, a principal, secretary, and lunchroom helper. The school is a coeducational school with an approximate enrollment of 260 students from age three through sixth grade. The school departmentalizes in physical education, music, art, library, science, Spanish, and computer literacy. Pre-school through fourth grade are self-contained classrooms. Grades fifth and sixth are compartmentalized. The school is a member of the Texas Association of Non-public Schools, and is a non-profit, non-denominational institution.